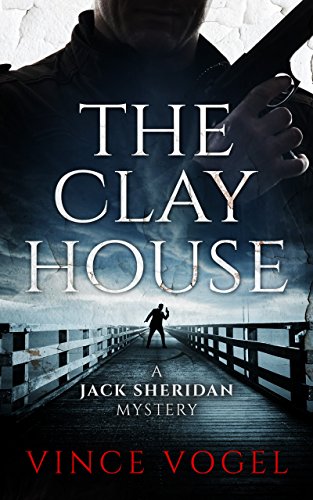 This is the second book in the Jack Sheridan series.  I loved the first one, gave it 5 stars and could not wait to read the second one.  I was not in any way disappointed. Vince Vogel is an exceptional author. This book keeps you on the edge of your seat.  I read it in a 24 hour period because I could not put it down. I do not want to give a bunch of the book away and reveal too much thus ruining the mystery/thriller aspect of the book, so my review might appear short and lacking in details.

Jack Sheridan is a detective in London who used to be with Scotland Yard, but was kicked down a few notches.  He is a terrific detective with a mind that is quick to put the pieces of a puzzle together. His home life is a wreck.  Several murders have occurred in London and the killer has gained the moniker of “The Spider”. Jack is on the case. While this is happening, another series of murders occurs involving extremely wealthy families in which each member of the family has been tortured, their faces peeled off, and finally killed.  In the midst of all of these murders, Jack is pretty sure there is a crooked cop and a connection to a crime 20 years old involving a government home for abandoned children: the Clay House.