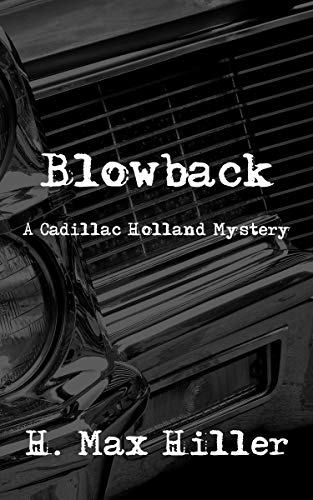 Detective Cooter Holland is a detective in New Orleans in the aftermath of Hurricane Katrina.  He has extensive skills from his time in Military Intelligence.  He is the kind of guy a girl could fall for and a guy would be intimidated by.  Holland and his boss, Avery, do not always see eye-to-eye but Avery looks the other way because Holland gets results.

The story is smooth and clues appear throughout that encourage the reader to put the puzzle together.  Hiller’s post-Katrina New Orleans is spot on and brings an edginess to the setting.  The story feels real and the reader is easily pulled in with the terrific characters Hiller has created.  The reader will not be ambivalent about the characters as each one has uncommon traits.

Detective Holland is tasked with what should have been a routine fugitive case but turns out to be anything but.  The case turns complicated and the reader is swept out in the fast-paced edge of the seat ride to finding the fugitive and solving the intertwined mystery that pops up.  A very fun read for any fan of mystery.