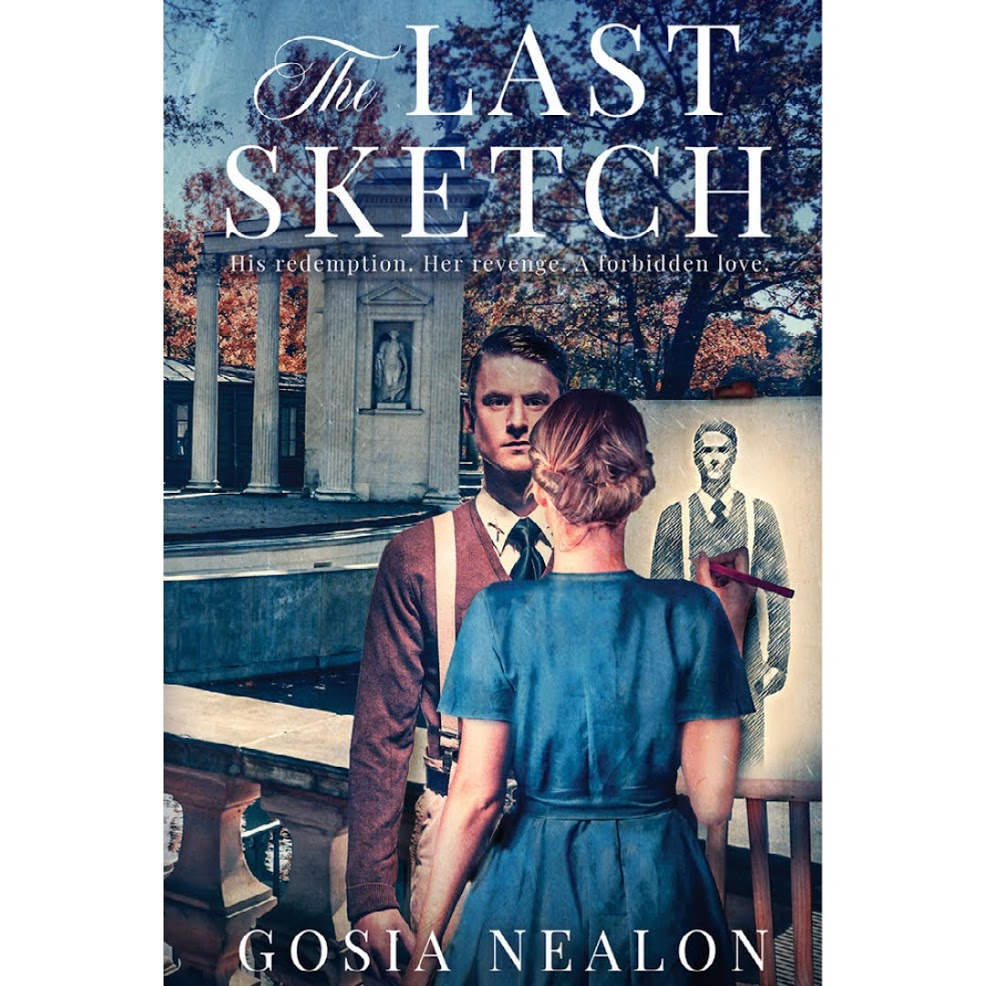 Set in Poland the year before the war ended when the world is fully aware of the atrocities committed by Hitler and the Nazi Regime, a romance blooms.  Now do not think that this is just a wartime romance, far from it.  The story will take you on an adventure that includes, killing, betrayal, love, revenge and so much more.  As the two lovers deal with the horrors of war, they must also deal with the effect the war has on members of their own families. Both want to help put an end to the abominations but can two people from different backgrounds and different countries, who have both suffered unbelievable loss, trust each other?

Nealon has written a historical fiction novel that you will not soon forget.  The two main characters battle a myriad of obstacles over several years demonstrating their own inner strength.  They are easy to admire and relate to due to the truth of their emotions during this unbearable time in history.  It is hard to believe that this is the first novel for Nealon.