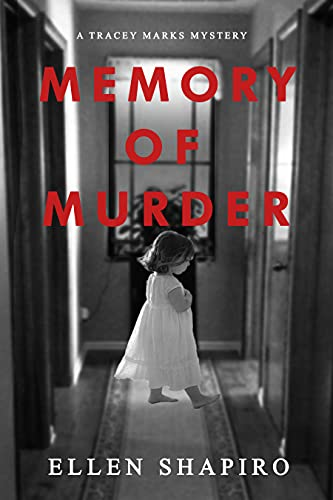 I am a big fan of Shapiro’s writing but this newest book in the Tracey Marks series is the best yet!  Tracey, a female Private Investigator, her boyfriend Jack, her cousin Alan, her best friend Lisa, all the main characters are involved, which makes me feel like I am back among old friends.  As always, Tracey gets a new case when a young woman wants to hire her to find out who killed her mother twenty-odd years ago.  The police never charged anyone because their prime suspect, the husband, and father, had a solid alibi.

Shapiro’s plot presents a tangled web of lies, hidden agendas, and a wealth of suspects far beyond what the police found.  As Tracey moves thru the list of family, friends, and co-workers she quickly discovers that there are several suspects. The story kept me turning pages as I tried to figure out who the actual killer was and how Tracey was going to solve this.  It was rather scary that there ended up being so many suspects that were buried enough below the surface that the police did not find any of them.

Throw into the storyline the usual get to know the characters better because this is after all a series and you get great reading!  Tracey struggles to decide just how serious she is going to get with Jack, she continues to be excited and a good supportive friend to Lisa over her pregnancy and spending time with her cousin’s two-year-old son, Michael.

Although this is definitely part of a series I think it is readable as a stand-alone novel and I certainly encourage everyone who loves a great mystery to grab a copy and enjoy it!