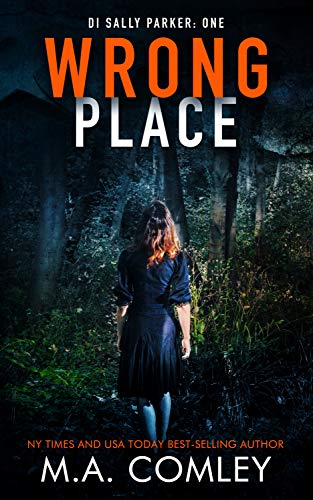 Comely has written an intriguing mystery read.  The main character is Sally, a very competent police detective in England with a high solving rate.  She is respected by those she works with and tries to provide support to her partner Frank.  On the other hand, she has just divorced her abusive ex-husband and she refuses to have him arrested.  Sally has the support of her parents but even they do not know how bad the abuse has been.  Comely has done a great job demonstrating how easy it is to compartmentalize our lives.

Sally is working on a serial killer case in which the only evidence is DNA, but when the suspect who matches the DNA results is arrested, Sally can not help but feel like something is off.  DNA does not lie, it is what the police work with all the time, but when another woman is found murdered with all the same signs Sally and her team are anxious to find out if they have the wrong man in jail or not.

This is an edge-of-your-seat read.  I can not imagine that you can solve the case with all of its twists and turns.